Have you ever wondered what the true face of God looks like?
Have you ever wondered if Heaven truly exists? Is God truly Jesus Christ? Well there are many people in this world that are missing out. I have fallen in love with a celestial being with many names Yahweh Elohim Yeshua Our Lord Jesus Christ. The truth is that I had fallen in love with this man since the day I was born.

A few years back I had a very special encounter with God, Yahweh Elohim Yeshua Our Lord Jesus Christ. It was not in a dream or was it in a  vision. It was such a small encounter that I had him mistaken for someone else for many years. For years I often asked him the same question. Not realizing that he had answered it all along. Here is my story that I would like to share.

Almost everyday I have intimate moments with the heavenly creator .  Today I am almost finished with the book named What would Yahweh Elohim Yeshua Our Lord Jesus Christ say?

That is the title of the Book, particularly because I often start asking questions to him? I am always asking the creator questions. My curiosity increased when my Father passed away two years and two day to today.


Anyways I believe deep in my heart that he answers every question that we have for him. But never did I think that I would one day truly I would see his face? And I did not know it was him in my vision until almost years afterwards.

So, one day a few years back I woke up with the answer to one of my many question I asked the creator. Ironically it was never God, Yahweh Elohim Yeshua Our Lord Jesus Christ whom answered it in my dream.

For those of you that do not know me that growing up an  idol of mine use to be late fashion designer Gianni Versace. I grew up in love with everything he did until the day of his death. Anyways, idolising someone is really the wrong thing to do. Admiration is perhaps the best term here.

The word idol is so over used we forget that idolizing has always been a Pagan thing to do most specially during Our Lord Jesus Christ's time. Worshiping idols has always been considered  an abomination. People use to Worship  Idols or Gods like Molech or Molek and sacrifice children to this wicked monuments such as the false God Baal .

Anyways, As a Fashion Designer Gianni Versace became a huge influence and guide to my creations.  And so because Gianni Versace  has a middle Eastern look I had assumed that he was the man in my vision. Until the day , I saw  the video below. It was a few weeks ago, when I encountered her painting which gave me shivers but also a sense of gratitude. Because that  man I had appeared to me in my dream. The man that I wanted to answer my question. Never let me down all this years.  I had my perception wrong all along it was not Gianni Versace. I had my question answered by the very being the one and powerful creator of all Yahweh, Yeshua our Lord Jesus Christ whom never lets me down. That is his way of sense of humor because he had me fooled for many years. But the heart is never wrong. 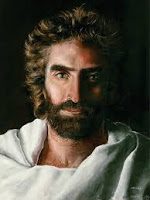 The first time,  I saw Akaine's  painting I was blown away. But what blew my mind is that was the exact vision just the way she painted Yahweh Elohim, Yeshua Jesus Christ.  Akaine was only 8 years old when she painted the "Prince of Peace".  There is no doubt in my mind that is exactly Yahweh's mission to have many witnesses as possible. Because we are his true divine creation.


If it was not for Akaine's painting I would have never have know of my special encounter with God Almight  Elohim Yeshua Our Lord Jesus Christ about the vision that I once had. I would have never thought that the man I once saw and spoke to was truly the Creator of Heavens and Earth.

Our creator is not that scrawny bloody man, that  suffered and died at the cross. And I can assure you  that is not how he wants to be remembered. Because those were just a few seconds of his life. Our creator is strong powerful and almighty, like the roaring lion or the strong wind that blows in the night or the burning fire , he is Yahweh, Elohim, Yeshua, Jesus Christ. We are his family. That is how we need to envision him.

My mother and my brothers are those who hear the Word of God and put it into practise. (Luke 8:21) 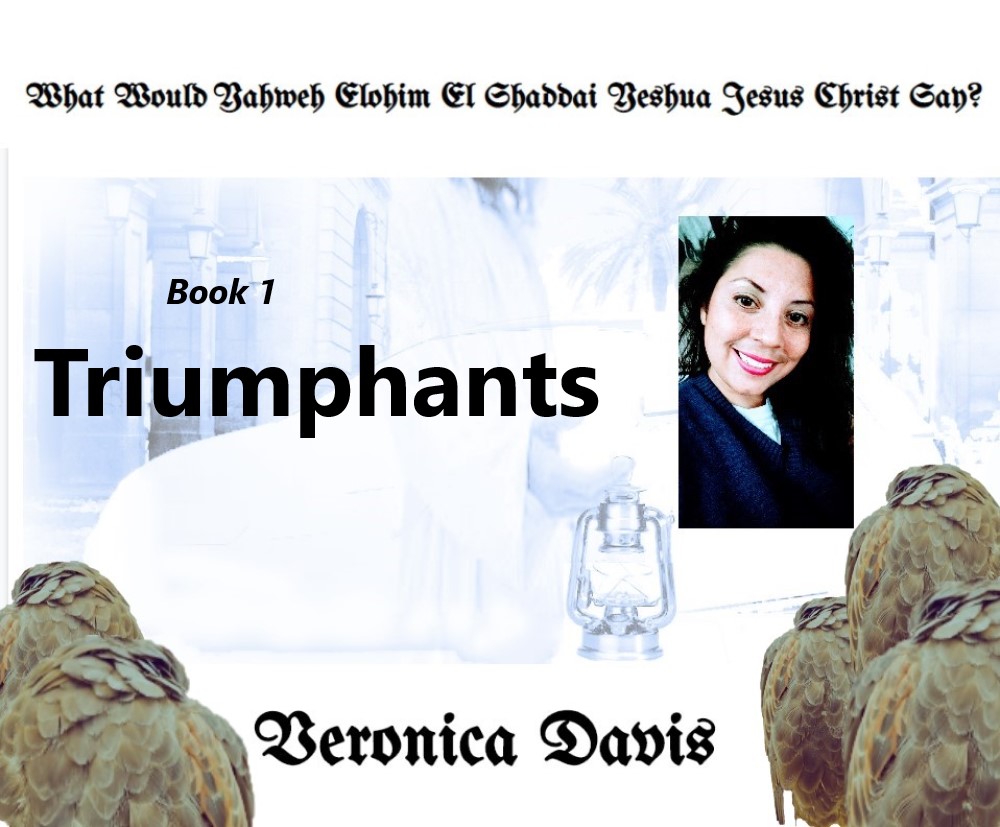